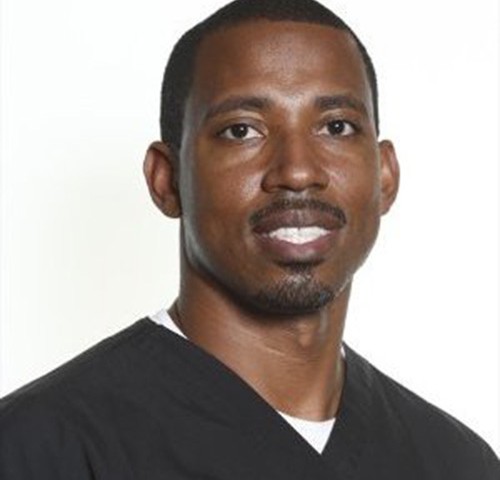 Fox 4 news Dallas Texas has released a report stating that former NFL player  JaJuan Dawson, 37, went missing Sunday about 6:30 p.m. when he went overboard while riding on a boat at Lake Lavon was found late Monday. Dawson’s body was found about 11:30 p.m. Monday about 400 yards away from where he went into the water, according to authorities.

We will keep you informed as the story develops. Our prayers going out to his family and friends. RIP Mr. Dawson!

OMG the Mark of the Beast is Coming on My Birthday!