Officer Who Shot Unarmed Cincinnati Man Is Free On Bail 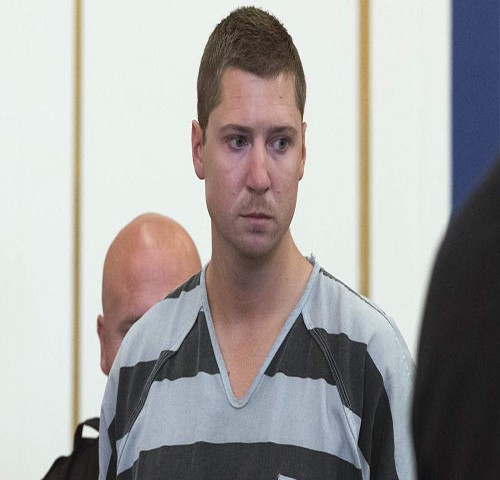 Officer Ray Tensing’s original version of being dragged by DuBose was discredited by the officer’s body cam. Tensing spent his time in jail in on suicide watch. Which was essentially protective custody. Jail officials knew that had Tensing been placed in general population he would have been severely beaten, if not killed. Jail staff made rounds and documented Tensing’s behavior every ten minutes to ensure his safety. Seems like some of these procedures should have been followed during the incarceration of our black women this month. But hey, I guess they protect their own. We’ll keep you updated as this story progresses…

According to RawStory, Cops and Tensing supporters from all over the country chipped in to raise the hundred grand. Ray Tensing’s attorney Stew Mathews said he has gotten numerous calls from people offering to pay the murderer’s bail.

Some people say they “don’t get it.” I say the writing is on the walls. They don’t care about us. Black lives don’t matter to “them”, the powers that be, and those associated with the powers that be. It’s a shame as I saw on my timeline the other day, “A dentist from Minnesota kills a lion and sparks an international outrage and black people are being murdered on the streets like it’s legal, and they say we’re crazy for posting ‘Black Lives Matter’.”

Justify My Love By Demettrea Might Just Drop TODAY!