Former TV Judge found in contempt of court, sentenced to 5-days behind bars

"I will not apologize for vigorously defending my client and demanding that the court follow the law." --Joe Brown 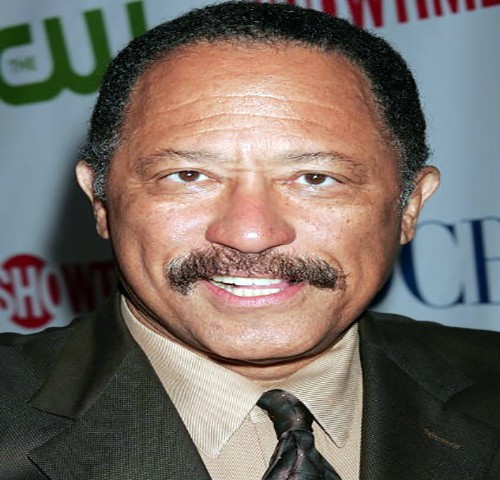 “People who treat other people as less than human must not be surprised when the bread they have cast on the waters comes floating back to them, poisoned.”
― James Baldwin

I love it when people stand on their word, especially when it costs them more than most would be willing to pay.

Joe Brown, a former judge, and star of a successful self-titled courtroom show,  is now behind bars after being found in contempt of court.

Brown was sentenced to five days in jail for scolding the judge presiding over a child support case in which he served as counsel.

In his straight, no chaser trademark way, the former jurist warned,”I will file a petition for habeas corpus and close this place down like I did before if you make her come back here one more time.” The tirade came in response to the court clerk stating that they had no record of the case Brown was working on.

The sitting judge did not take kindly to Joe’s admonishment and subsequently found him in contempt of court.

Brown sought to appeal his sentence, but after a year and a half of attempts, the Tennessee Supreme Court refused to hear it, and Joe turned himself in.

In a statement, Brown said, “I will not apologize for vigorously defending my client and demanding that the court follow the law. What I saw was a miscarriage of justice and I did what needed to be done. I will serve the time and I will continue to stand up and speak out for justice as I have done throughout my 40-year legal career. When our courts don’t follow the rule of law, justice is in jeopardy for everyone. Thank you to all of my supporters. Your prayers and well wishes are appreciated.”

Agnes Jean and Hop's only daughter. Gridiron warrior. Living until I die.
2 Comments on this post.
Pre Order Your Soft Back Now!