“I can’t believe what you say, because I see what you do.” ― James Baldwin I’m not going to post one word of my own thoughts, other than to... 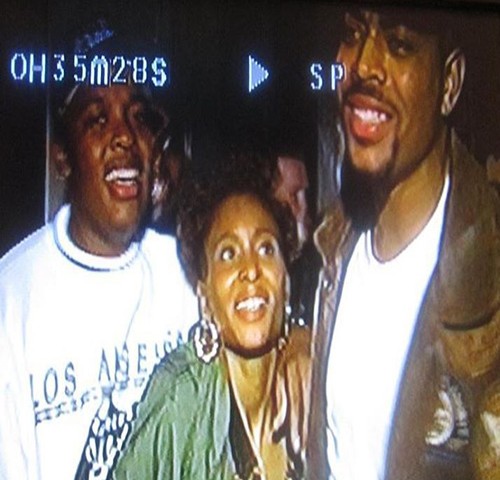 “I can’t believe what you say, because I see what you do.”
― James Baldwin

I’m not going to post one word of my own thoughts, other than to say this: 1. I was present that night. 2. Here I go again, fucking myself over professionally for the sake of the whole story. But it’s what I do; I say what is, what was, not what we pretend. And when it actually becomes something different, in practice, I speak that, too. All I ever want to do is tell the truth. Even on myself.

You can begin to read Dee’s personal account of that night below, then you’ll need to switch over to Gawker for ethical and legal reasons:

“I never experienced police harassment until I moved to California in the ‘80s. The first time it happened, I had just left a house party that erupted in gunfire. A cop pulled me over and ordered me out of the car. I was 19, naive, and barefoot. When I made a move to get my shoes, the cop became aggressive. He manhandled me because he supposedly thought I was grabbing for a weapon. I’m lucky he didn’t shoot me. There I was, face down on the ground, knee in my back. In June, I was reminded of what happened to me when I watched video of a police officer named Eric Casebolt grabbing a 15-year-old girl outside the Craig Ranch North Community Pool in Texas, slamming her body to the ground and putting his knee in her back.

Three years later—in 1991—I would experience something similar, only this time I was on my back and the knee was in my chest. That knee did not belong to a police officer, but Andre Young, the producer/rapper who goes by Dr. Dre. When I saw the footage of California Highway Patrol officer Daniel Andrew straddling and viciously punching Marlene Pinnock in broad daylight on the side of a busy freeway last year, I cringed. That must have been how it looked as Dr. Dre straddled me and beat me mercilessly on the floor of the women’s restroom at the Po Na Na Souk nightclub in 1991.

Author Sherry Hicks Speaks on the Isolation and Betrayal of Rape