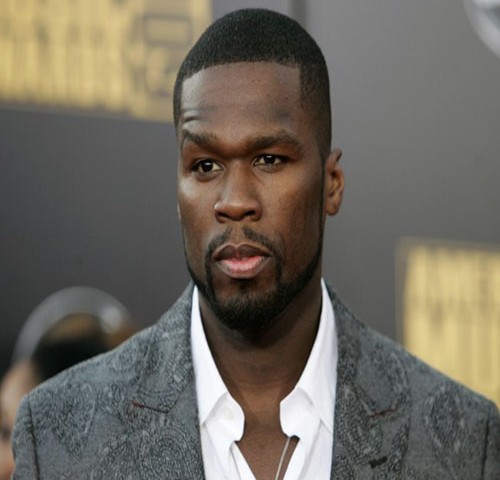 Hip-hop star, 50 Cents, whose real name is Curtis James Jackson III,  is seeking James Jackson III, chapter 11 protection in U.S. Bankruptcy Court in Connecticut on liabilities worth between $10 million and $50 million, according to documents obtained by CBS News.

This coming just after 50 was ordered to pay pay $5 million to a woman who sued over a sex tape as we previously reported.

It’s crazy that 50 Cents really may not have 50 Cents left to his name. With all the business ventures he’s had throughout the years, movies and records you would think that he would be set. What has HEEEE been doin???? SMH

Lamar Odom… Back Off the Wagon